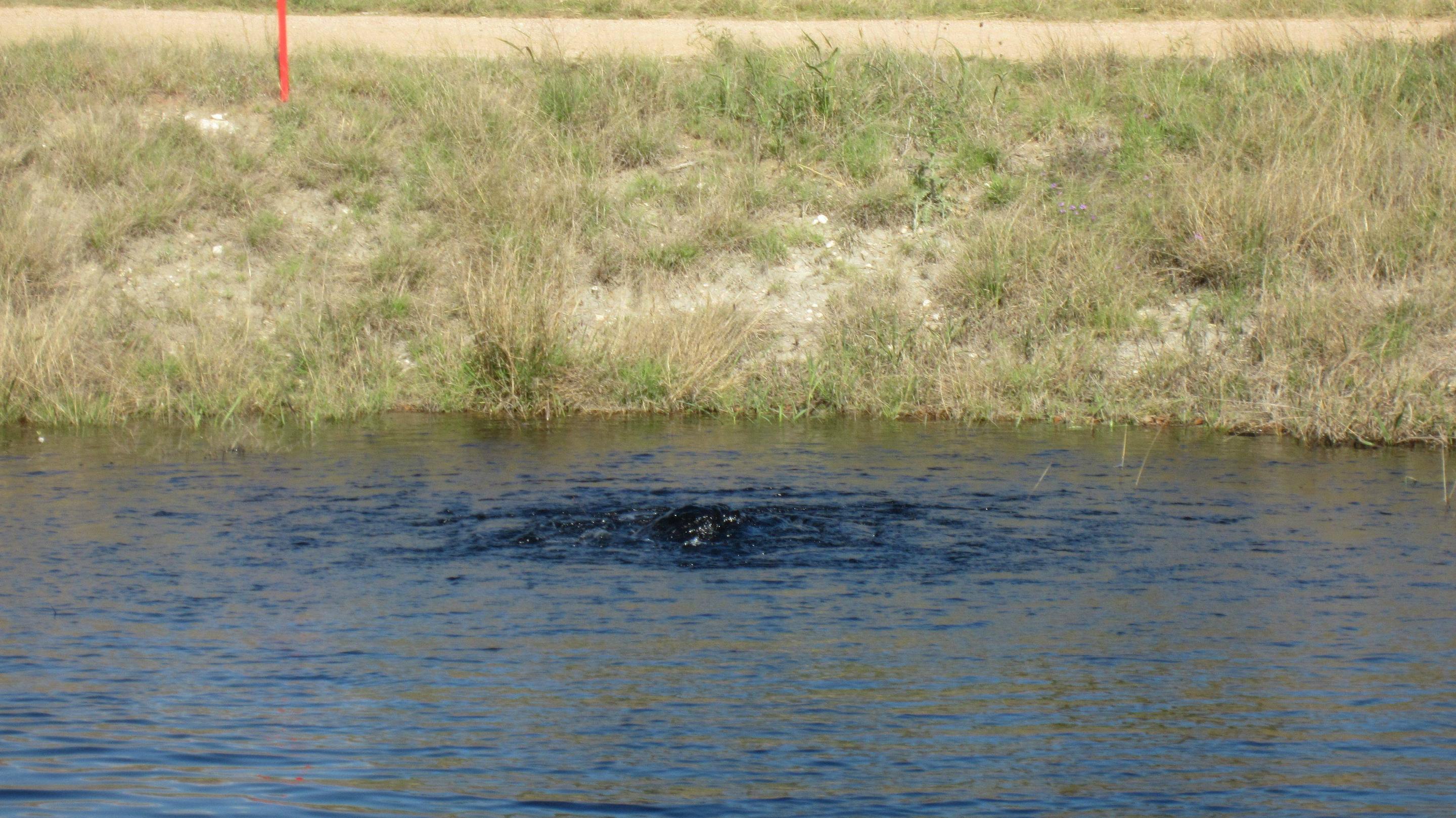 In the wake of a week of spills almost too numerous to name–Exxon in Arkansas, Shell in Houston, Canadian Pacific in Minnesota–a mysterious slick of something dark and disgusting struck the final day of the Valero Texas Open. Although tournament attendees registered no obvious concern as they strolled the grounds chowing down on mini hot dogs and slurping up styrofoam cups of hyper-sweet gas station fountain nectar generously proffered by Valero, at least one volunteer was heard to wonder aloud whether a pipeline might have ruptured beneath the manicured greens of the TPC San Antonio golf resort. For as golf heroes from around the world competed for this year’s title at the 18th hole, a spring feed of crude-colored liquid suddenly erupted, pooling directly behind the glass viewing boxes housing local corporate stewards and running through the green with ominous visual echoes of the Houston Ship Channel, in the words of one anonymous Twitterer. Just down the hill from the stately Marriott Resort, carved from the beautiful limestone formations of Cibolo Canyon, its chlorinated crystalline lazy river pool winding its way around the hotel like a moat, a fountain of nastiness spurted to the surface of the grounds with such force that it shot up 20 feet into the air in several geysers. Alarmingly, TPC San Antonio is located directly over the sensitive recharge zone of the Edwards Aquifer, which supplies high quality groundwater to San Antonio residents. 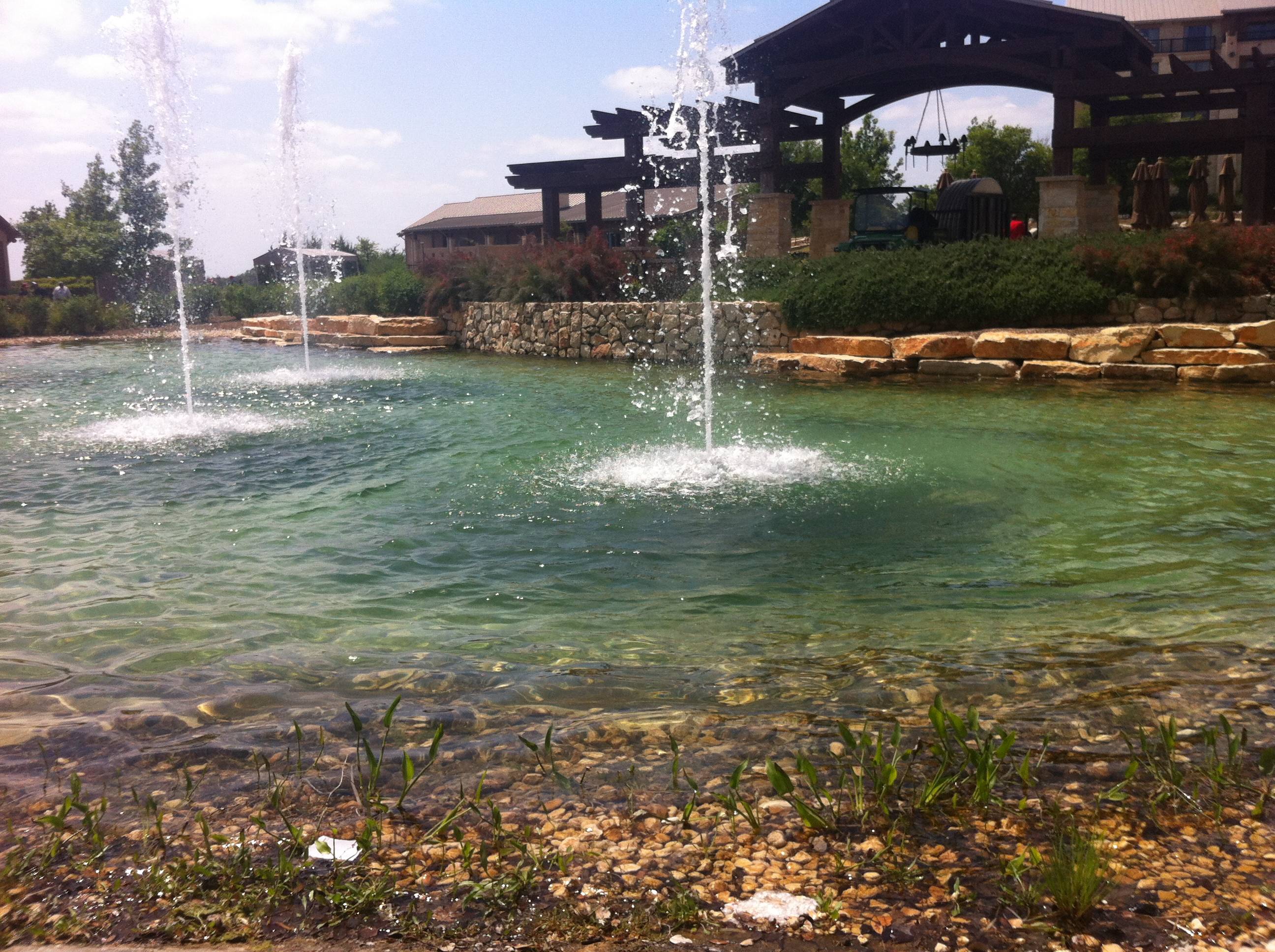 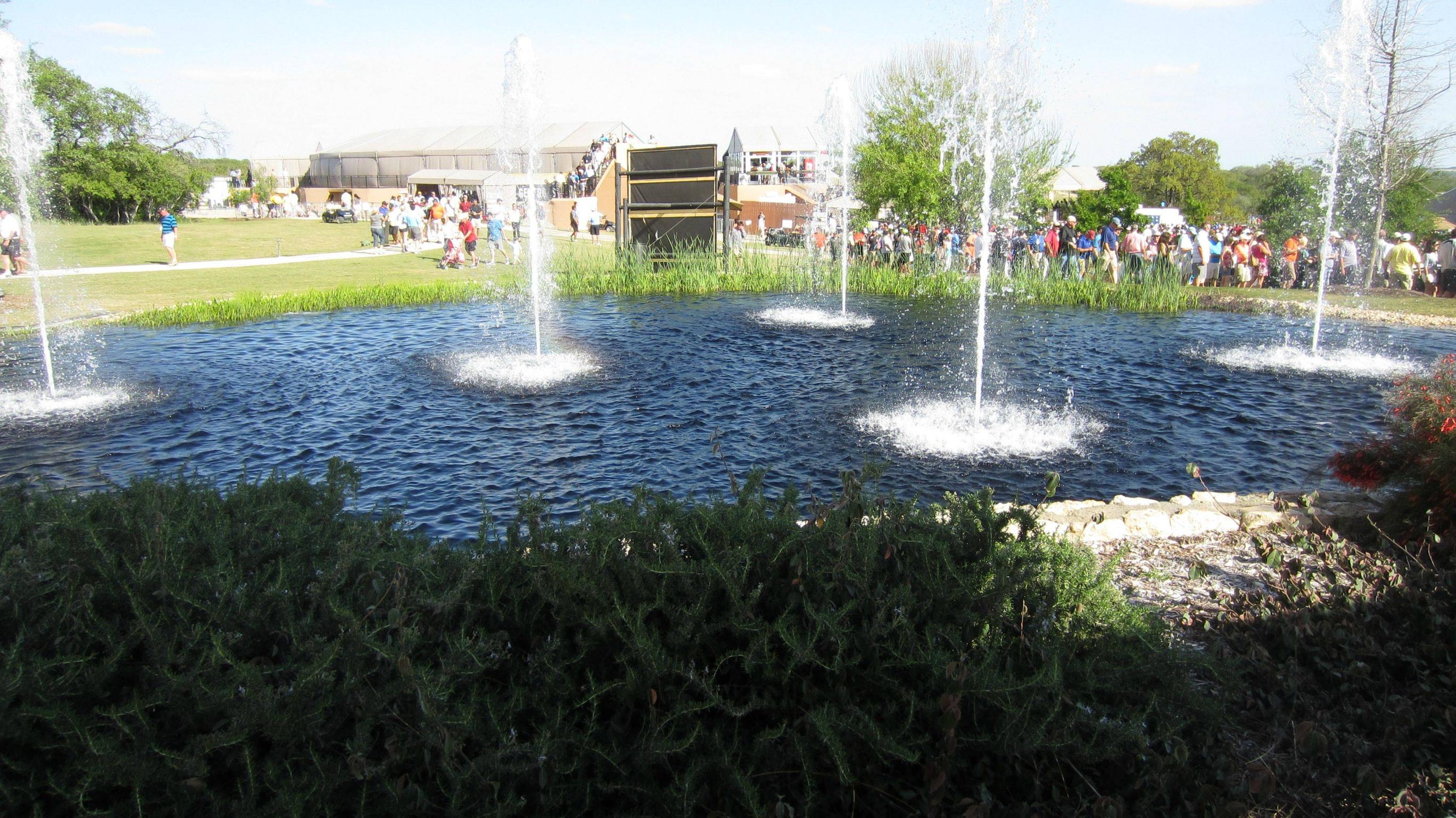 While Valero officials calmly declined to protect the health and safety of those at the tournament by investigating the nature of this disturbing intrusion into the pleasantries of the afternoon, it is notable that they made very thorough evacuation maps generously available to visitors and volunteers. These maps were carefully drafted by Valero’s disaster readiness team and finalized in consultation with thoughtful tournament volunteers, as is Valero’s highly democratic way. In this way, what might have become a deadly industrial accident at one of the most environmentally sensitive locations in South Central Texas, not to mention an embarrassing PR disaster for the largest refinery operation in the United States, became another shining instance of deft corporate risk management and hazard distraction. Thank you, Valero Safety Team, for protecting everyone from the terrible truth of potentially vital information! 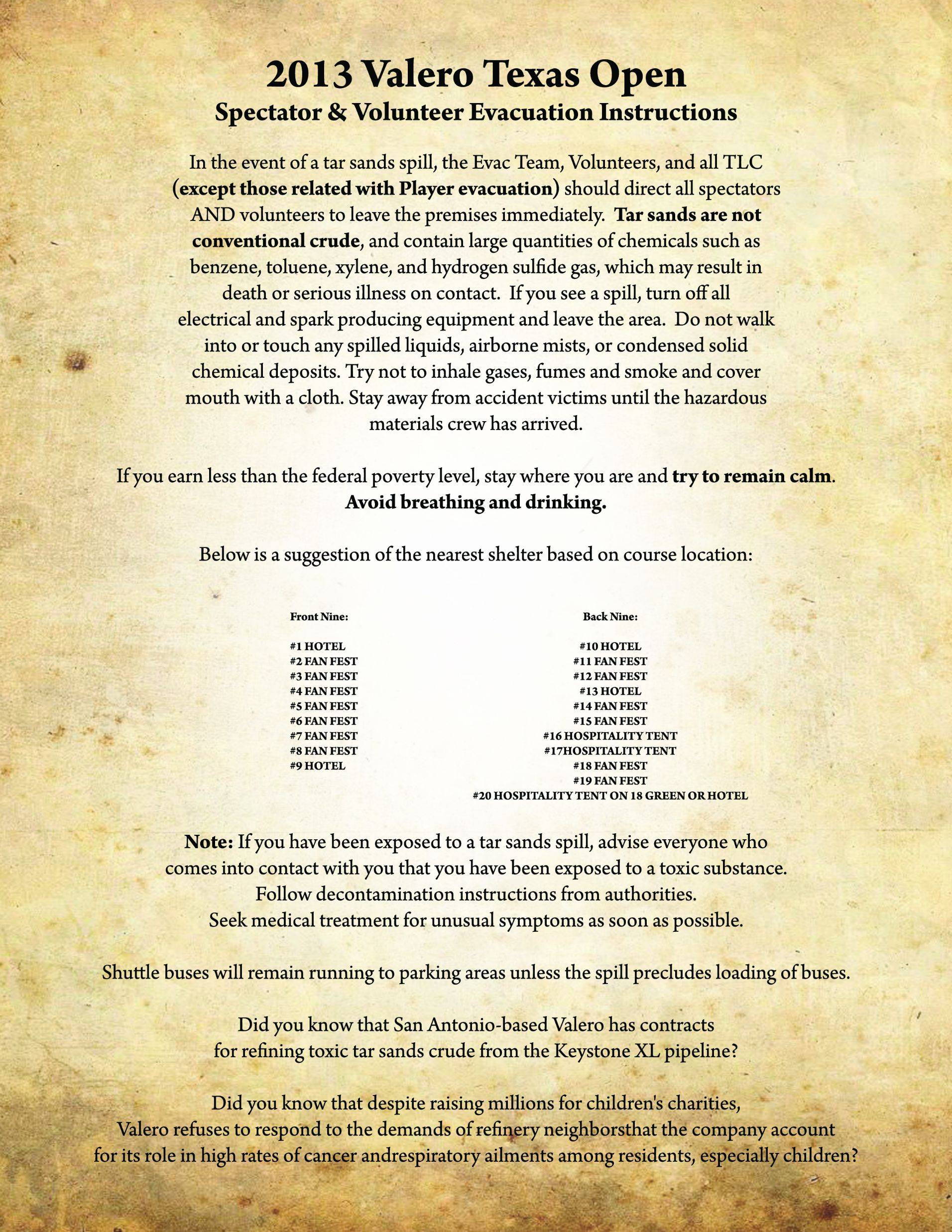 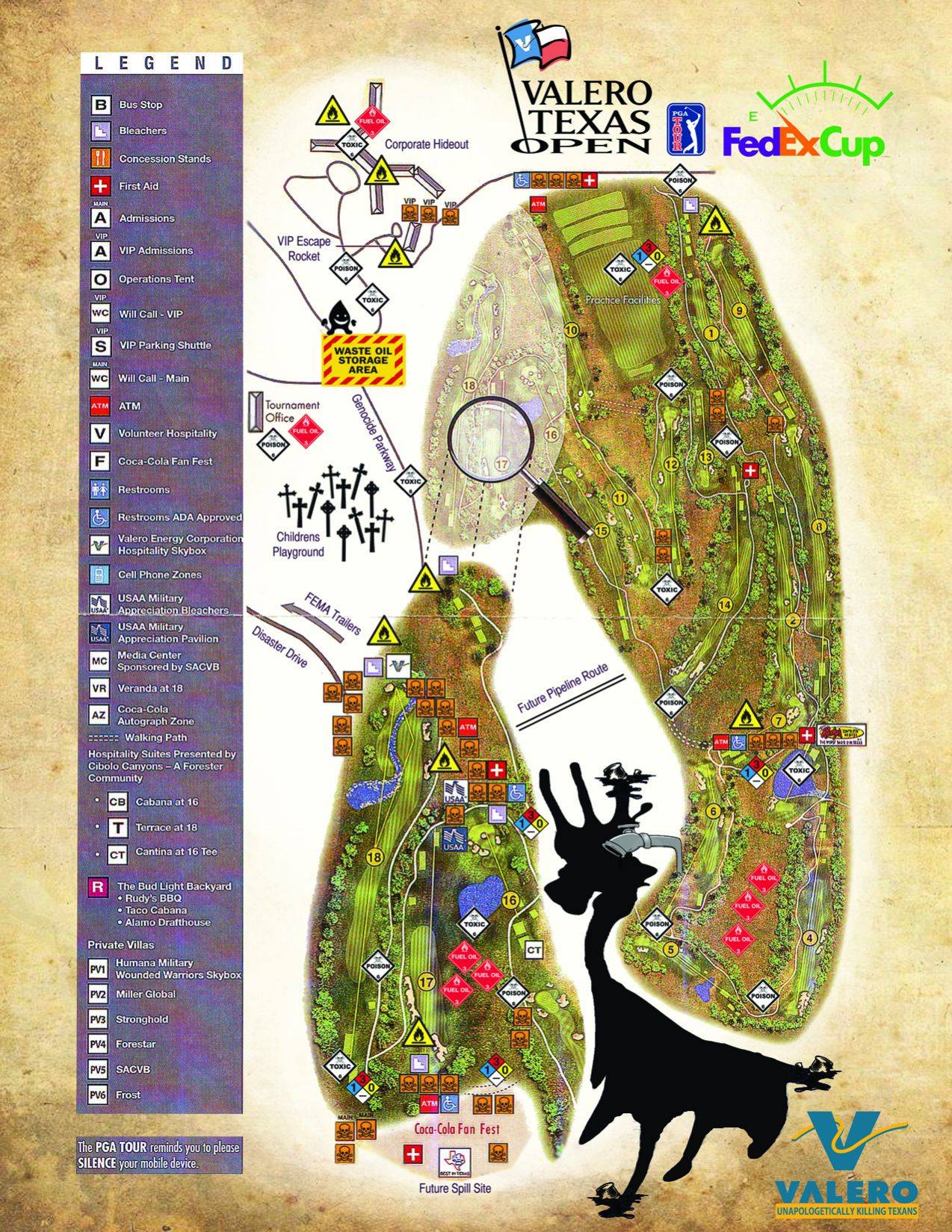 Permanent link to this article: https://tarsandsblockade.org/valero-texas-open-struck-by-mysterious-spill-just-as-mysteriously-ignored-by-valero/