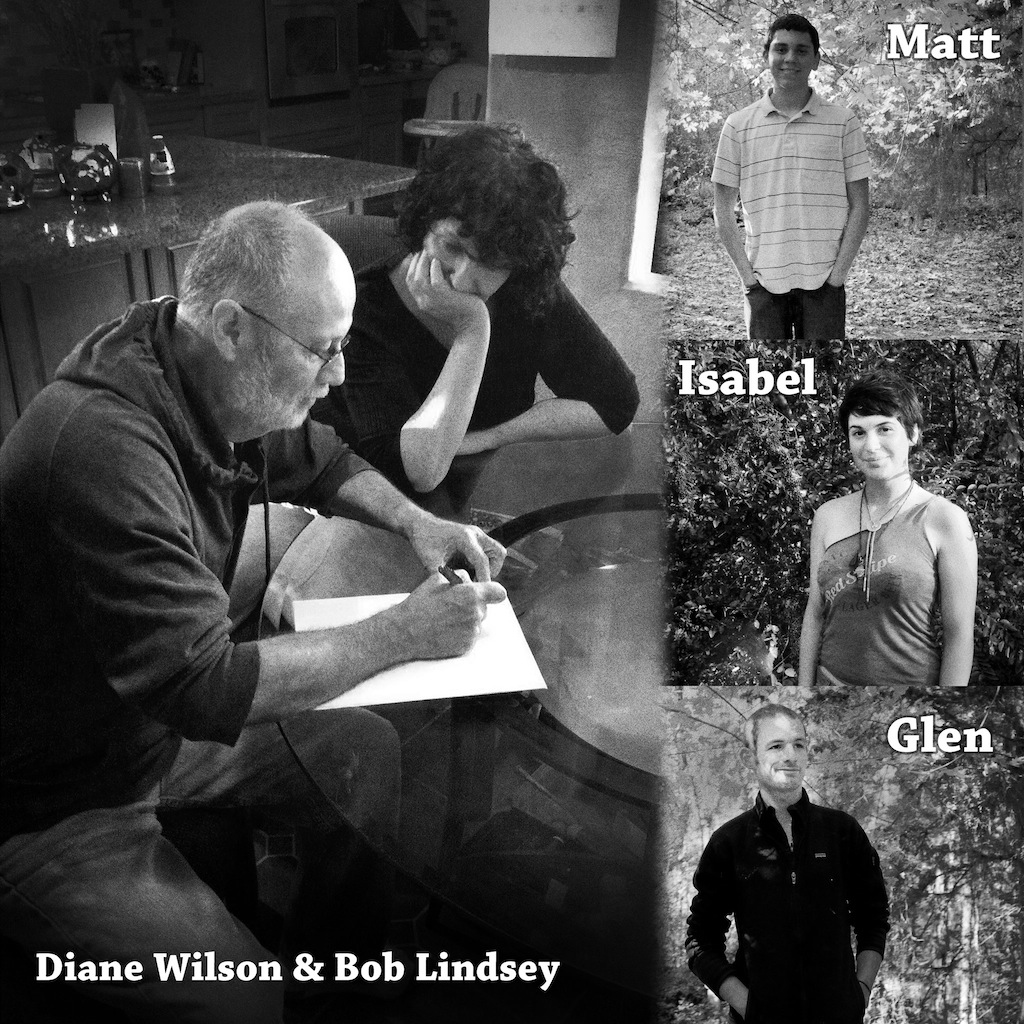 Tar Sands Blockaders, Isabel, Matt & Glen were arrested in Winona, TX on December 3rd and are now enduring their 9th day of incarceration in the Smith County Jail.  The impassioned trio barricaded themselves inside a segment of TransCanada’s KXL Pipeline that was cutting through a predominately African American community.  They are being held on an unreasonable bail of $65,000 each, please help us release our friends by donating to their bail fund.  TSB Hunger Strikers, Diane Wilson & Bob Lindsey, who were also recently released from the Harris County Jail after locking their necks to industrial trucks outside the Valero refinery in Houston, have written the following letter of solidarity to our imprisoned comrades:

We are so very proud of the courageous action you three have taken against TransCanada’s Keystone XL Pipeline.  You are truly an inspiration to millions around the world and countless people have read about your actions on the Tar Sands Blockade website and are expressing their solidarity with you.  We are here in Houston continuing our Hunger Strike with the demand that Valero divest from the KXL, as of Dec 12th we are on our 2nd week without food.

We are not only conducting our hunger strike against the Tar Sands project and Valero’s involvement, but also in solidarity with you three, brave blockaders, and the outrageous bail they have set for your release.  Please know that you are in our thoughts each and every day and we will remain comrades fighting side by side for our common goal.  We know you will not be rendered ineffective by their tactics as we will not be deterred from fighting on your behalf in bringing attention to your unjust situation.

Our comrades need support, please write your own letter. For Matt and Glen, send to

*Note: Letters cannot exceed 12” by 15”. Return address with full name is required. Be mindful that the authorities will likely read your letter. Keep it positive and avoid inflammatory language – otherwise it might not be delivered. As a general rule: if in doubt, leave it out.

To write to Isabel, address to:

Diane Wilson, who is a co-founder of the Texas Jail Project, is no stranger to jail.  Aside from being arrested over 30 times for acts of civil disobedience, in 2006 Diane Wilson was incarcerated for 150 days in the Victoria County Jail (TX) on a criminal trespassing charge.  Diane had hopped a fence in her home town of Seadrift, TX to enter the Union Carbide (Dow Chemicals) facility, she then climbed a smokestack and hung a banner proclaiming, “JUSTICE FOR BHOPAL” in reference to the thousands of Indians killed following a toxic release of methyl isocyanate in 1984 by Dow subsidiary Union Carbide.

Diane and Bob also spent days in the Harris County Jail enduring inhumane and tortuous conditions following their action with the Tar Sands Blockade.  Their action disrupted normal activities at not just the Valero refinery but other processing plants that surround the small community.  Industrial traffic was backed all the way up the exit to the 610 Loop highway that encircles the city of Houston.  Residential traffic was not impeded, members of the community were empowered to join us in the streets and raise their voices.  On their own volition they began chanting and throwing their fists in the air, “SHUT DOWN VALERO, PROTECT MANCHESTER!”

Permanent link to this article: https://tarsandsblockade.org/letterofsolidarity/