UPDATE – check out our video of our Draw the Line action, the People’s Eminent Domain!

“I’m here to stand with all the other Texas landowners whose land has been stolen by Les Cherwenuk and the Keystone XL pipeline,” said Jerry Hightower, a Texan whose family’s land is crossed by Keystone XL and the Exxon Pegasus pipeline. “If Les is willing to endanger Texans’ property with a fraudulent eminent domain process, he should start with his own.” 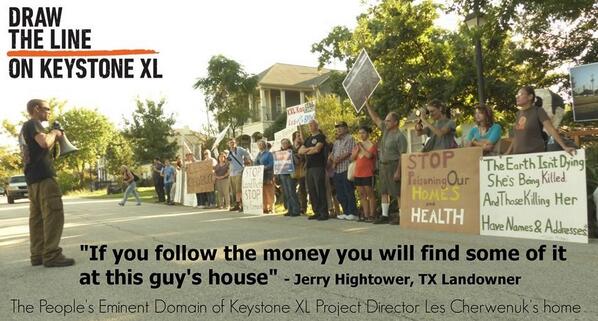 In March 2012, President Obama fast-tracked the southern segment of the Keystone XL pipeline in a speech in Cushing, Oklahoma. Over the last year, grassroots organizations like Tar Sands Blockade have launched sustained nonviolent direct action campaigns to halt its construction. After a series of direct actions resulting in dozens of arrests, Tar Sands Blockade had successfully delayed construction of the southern segment for weeks. Despite the construction delays, the tar sands pipeline is nearing completion later this year.

In addition to its climate pollution, Keystone XL will bring toxic tar sands refining to communities in Houston’s East End and Port Arthur along Texas’s Gulf Coast, which are already among the most polluted in North America. Tar sands refining will only further increase the environmental burden on these low-income communities of color, a clear case of environmental racism. For years, organizations like T.E.J.A.S. (Texas Environmental Justice Advocacy Services) have worked closely with these most-impacted communities.

This protest at the home of Les Cherwenuk is the last of three protests in Houston as part of 350.org’s Draw the Line day of action. Earlier in the day, residents protested at a busy intersection and Houstonians Against Tar Sands performed street theater in Hermann Park to a crowd of 60 people. 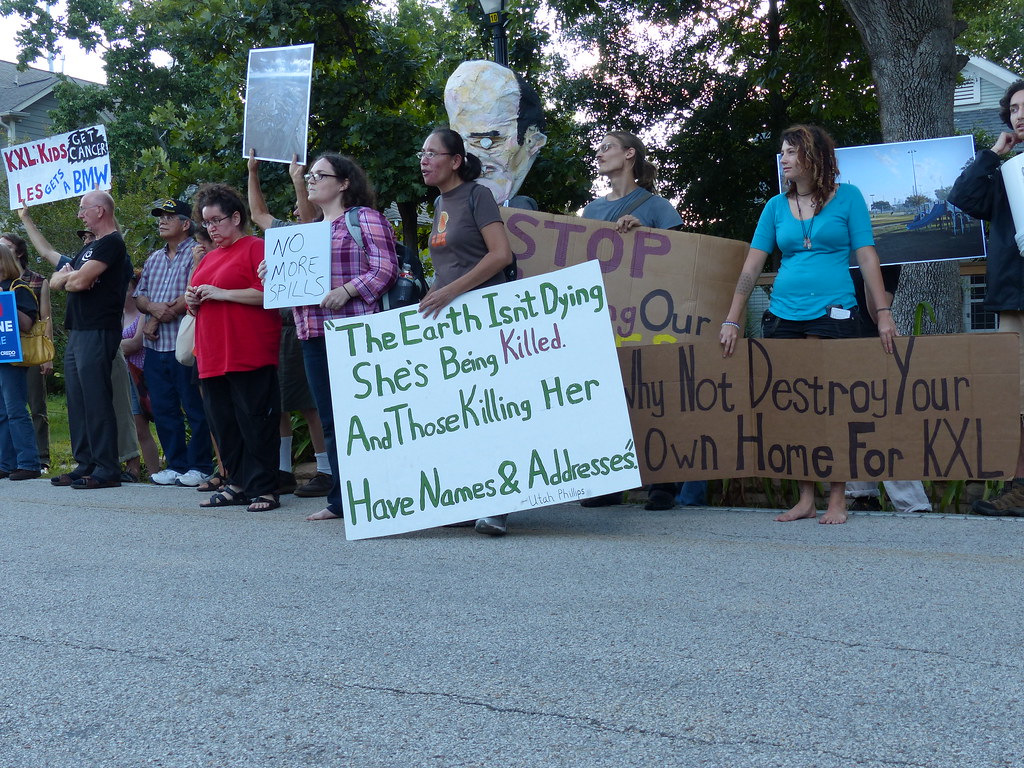 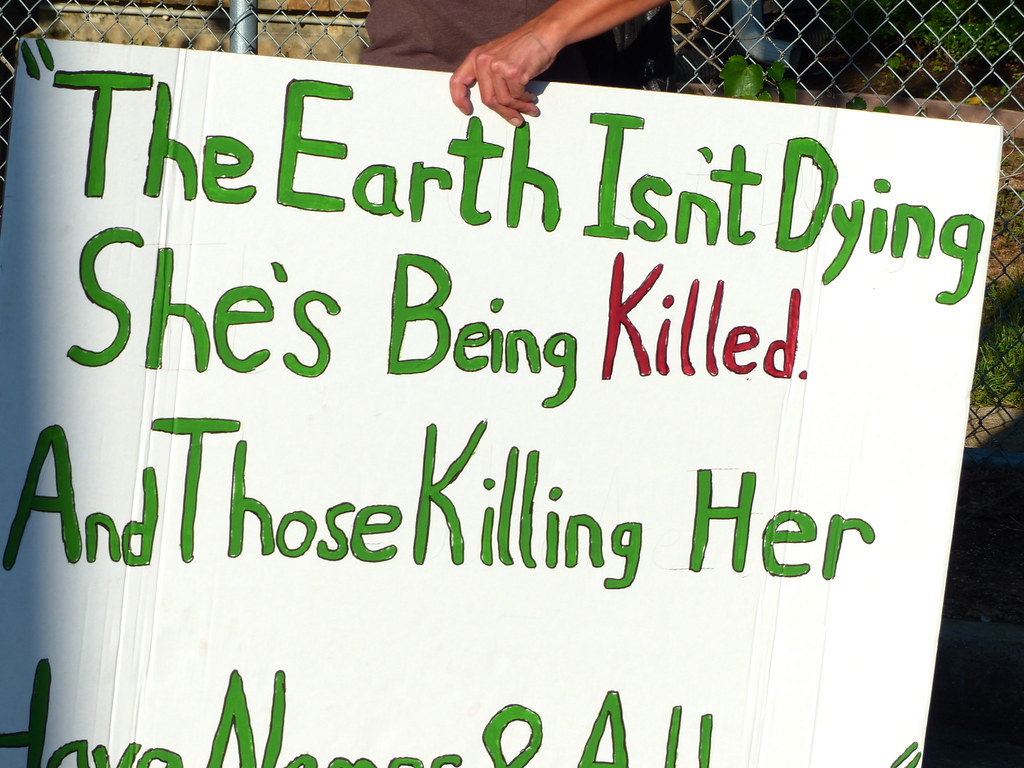 The Earth Isn’t Dying, She’s Being Killed. And Those Killing Her Have Names & Addresses 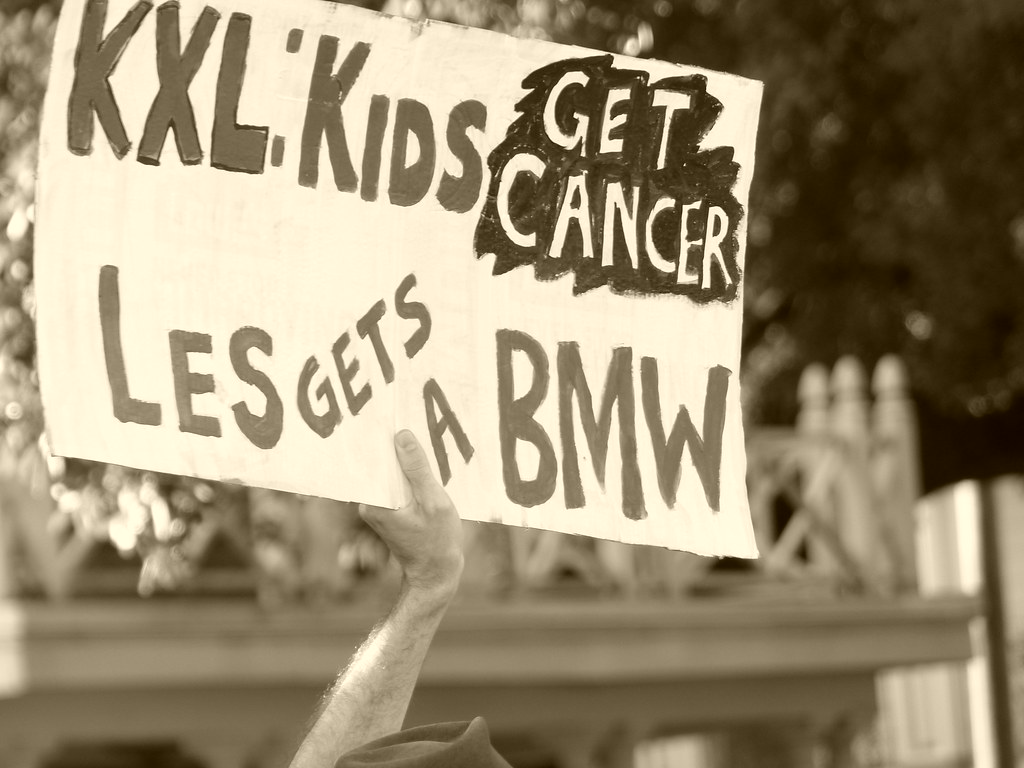 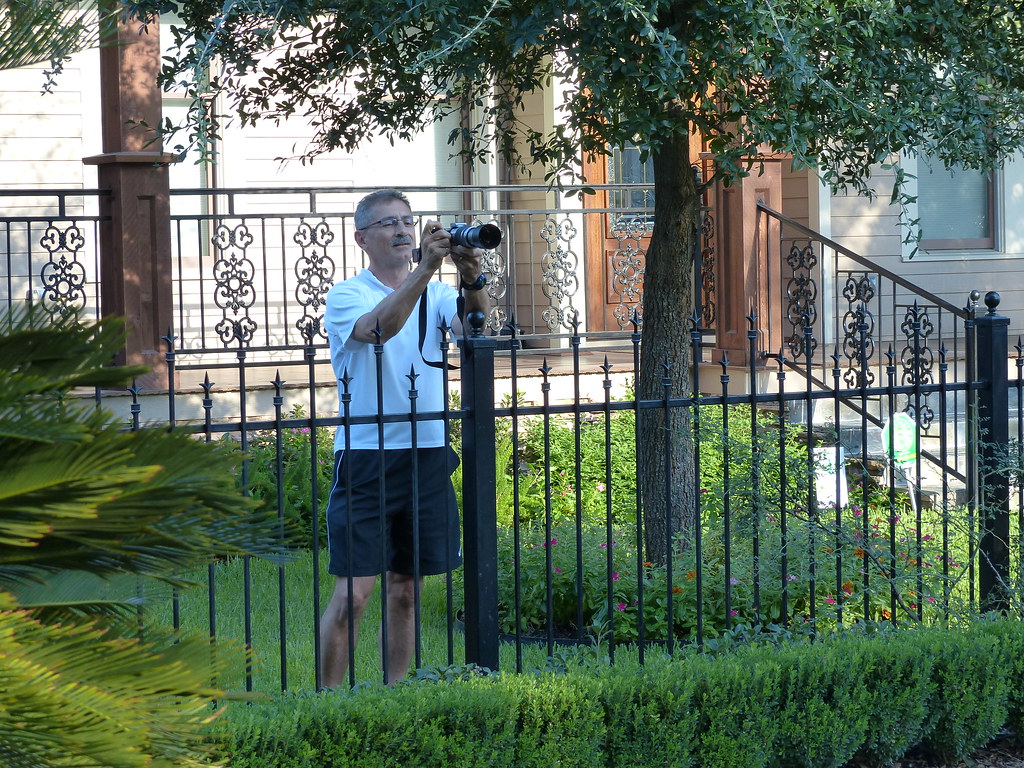 Protestor realizes he’s one of Cherwenuk’s neighbors and expresses his disgust at that. 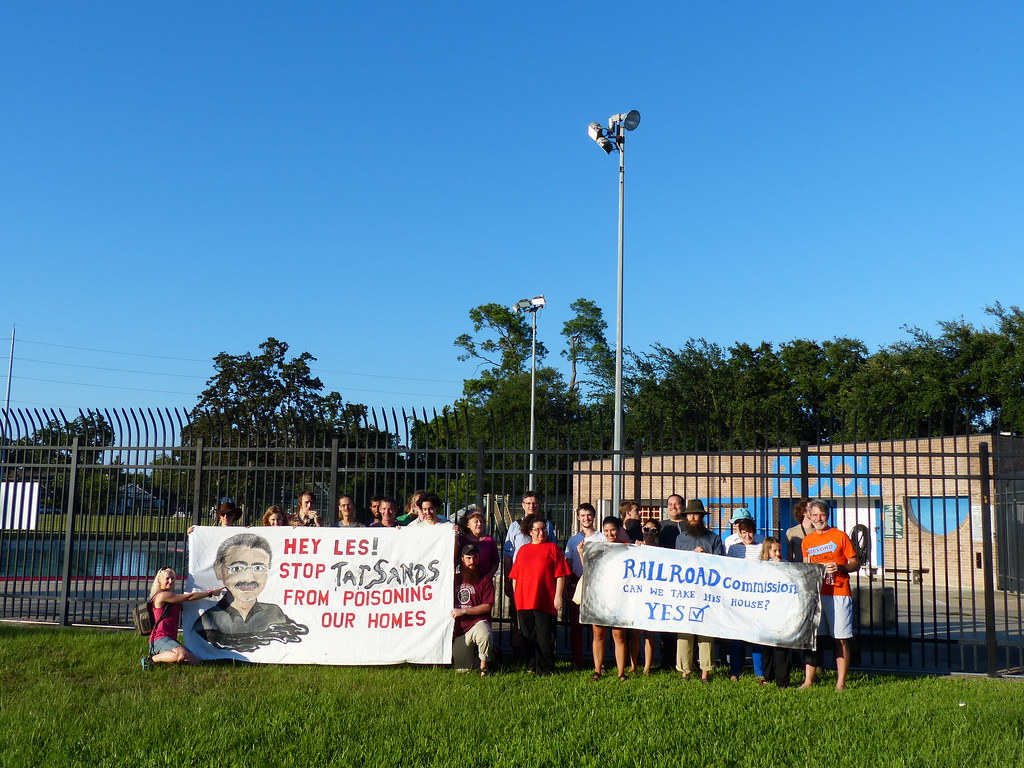 Group photo back at Love Park.

Permanent link to this article: https://tarsandsblockade.org/drawtheline/